Need a Work Visa in Canada or in the US?

Looking to work in Canada? Identifying the right type of work permit among the many programs available is highly sensitive. It requires a careful examination of your needs to ensure compliance with US or Canadian immigration law while also finding a solution that will meet your objectives and timetable. With the help of our immigration professionals, we can identify the best work permit option for you and your business.

Getting a Work Visa in Canada or in the US?

Are you an entrepreneur, or an employee looking to work for a Canadian employer? Well, if you’re not a Canadian citizen or permanent resident, you need to apply for a closed or open work permit. Similarly, if you’re visiting Canada for business purposes, you’ll need to obtain a business visitor visa.

Identifying the right type of work permit or visa is an extremely sensitive and important issue. Getting a work visa in Canada as a temporary or permanent resident requires a careful examination of your circumstances to ensure compliance with Canadian law, while finding the smoothest solution available to you.

Like with any important business move, it is important to have a good plan. And like with business, finding the right partners and advisors is often an important part of the solution.

This type of visa allows executives, managers, or specialized employees to work from one of its affiliated foreing office to an existing or new office in Canada.

This type of visa allows entrepreneurs to come to Canada to start and operate a business.

This type of work permit is issued to the persons who will bring a social or cultural benefit to Canada. It is usually granted to persons who are crucial to a high-profile event and when circumstances have created an urgency to their entry.  It can also be granted based on the economic benefit to Canada when the foreing national shows that he or she will bring a notable contribution to the Canadian economy.

The foreing national must provide testimony of credible, trustworthy, and distinguished experts evidence showing he/she is a leader in their field. The foreign national’s past record is a good indicator of their level of achievement and it should be strong and distinguished.

Created under the terms of the North American Free Trade Agreement, the TN nonimmigrant visa offers temporary authorization for eligible citizens of the US and Mexico to work in Canada. To qualify, one must have a full-time or part-time job offer with an eligible Canada employer for a position requiring a NAFTA professional.

The authorities must be satisfied the condition of the position requiring a NAFTA professional has been fulfilled. Further, the entry procedure and requirement of applying for this visa in advance may vary depending on your nationality.

IEC is a program designed to allow youth the opportunity to work in Canada for temporary periods.

Citizens of countries with a bilateral Youth Mobility Arrangement with Canada who are between the ages of 18 and 35 may be eligible for IEC work permits.

Participants in the Working Holiday program can receive an open work permit, valid for one or two years.

Individuals who already have a job offer can apply to the Young Professionals category and will be granted an employer-specific work permit.

Citizens of participating countries who are enrolled at a post-secondary institution in their country of citizenship can spend a period of time interning for Canadian companies with an employer-specific work permit in the Co-op internship program.

In today’s global market, international mobility solutions are key to your business’ success.

Whether you are an American or international company seeking to hire foreign talent or transfer executives to an existing U.S. branch or plan to establish one, we can facilitate the process for you.

If you are an employee and wish to work for an American employer or if you plan to engage in trade or invest in the US, we can assist you in obtaining the right work permit.

The US H-1B visa is a nonimmigrant visa offering a three-year work authorization (extendible for another three years) for three categories of workers.

This visa has a strict annual cap with exemptions available for specific categories of highly-skilled occupations requiring advanced educational qualifications. Applying for a H-1B visa is an extremely complicated process requiring careful assessment of various factors including:

Our team is fully equipped to assist you through the entire process from the initial application till final approval, including submissions related to Requests for Evidence, if any, raised by the immigration authorities.

Created under the terms of the North American Free Trade Agreement, the TN nonimmigrant visa offers temporary authorization for eligible citizens of Canada and Mexico to work in the US. To qualify, one must have a full-time or part-time job offer with an eligible US employer for a position requiring a NAFTA professional.

The authorities must be satisfied the condition of the position requiring a NAFTA professional has been fulfilled. Further, the entry procedure and requirement of applying for this visa in advance may vary depending on your nationality.

The L1 visa is a nonimmigration work authorization that allows executives, managers, or professional employees working in the foreign offices of US employer to work in the USA.

The L-1A sub category is for executives and managers while the L-1B visa is for professional employees with specialized knowledge. This visa can also be used by foreign firms to send eligible employees to establish an office in the US.

The L1 visa is initially issued for three years. Extensions are granted for periods of up to two years subject to maximum seven years and five years for L-1A and L-1B visas respectively. Employees entering the US to establish a new office are granted initial stay of one year only.

Should you choose L1 over H-1B or other nonimmigration visas? Which sub category you’re your employee fall under? Do you and your employee fulfill all applicable requirements including duration of employment?

Identifying the right visa option can help you bring your foreign employee to your local US office with minimal risk of rejections or procedural delays.

The E2 Treaty Investors visa is a nonimmigrant investor visa available to citizens of countries with a treaty of commerce and navigation with the US.

This visa permits the investor or eligible employees to live and work in the US to develop and direct an investment enterprise in the country. Such investor must substantially contribute at-risk capital to such business with either 50% ownership of the business or retention of operational control.

Issued for an initial period of two years and extendible further for up to two years with no limit on number of extensions, the E2 visa can be a stepping stone for permanent residence in the US.

Eligibility requirements of the E2 visa? Pros and cons of the EB-5 visa over E2? What constitutes substantial investment under E2 and relevance of capacity of the business to generate income and visa approval? We will help you with answers to all your questions, identify the best US investor visa for you and your family, and assist in all application procedures and formalities.

The O-1 visa is for the individual who possesses extraordinary ability in the sciences, arts, education, business, or athletics, or who has a demonstrated record of extraordinary achievement in the motion picture or television industry and has been recognized nationally or internationally for those achievements.

To qualify for an O-1 visa, the beneficiary must demonstrate extraordinary ability by sustained national or international acclaim.
Extraordinary ability in the fields of science, education, business or athletics means a level of expertise indicating that the person is at the very top of its field.

An O-1 visa is initially granted for up to three years. Subsequently, it can be extended for one year at a time. There is no limit to the number of extensions that may be granted. 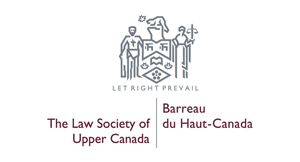 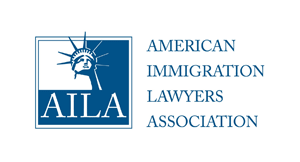 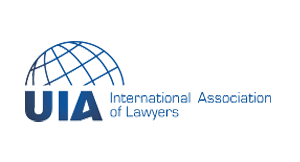 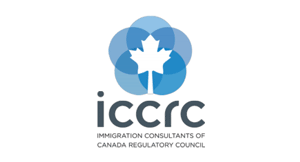 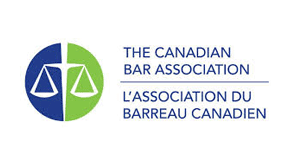 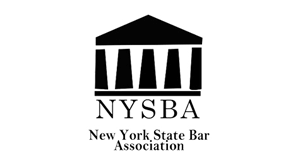 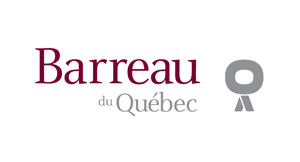