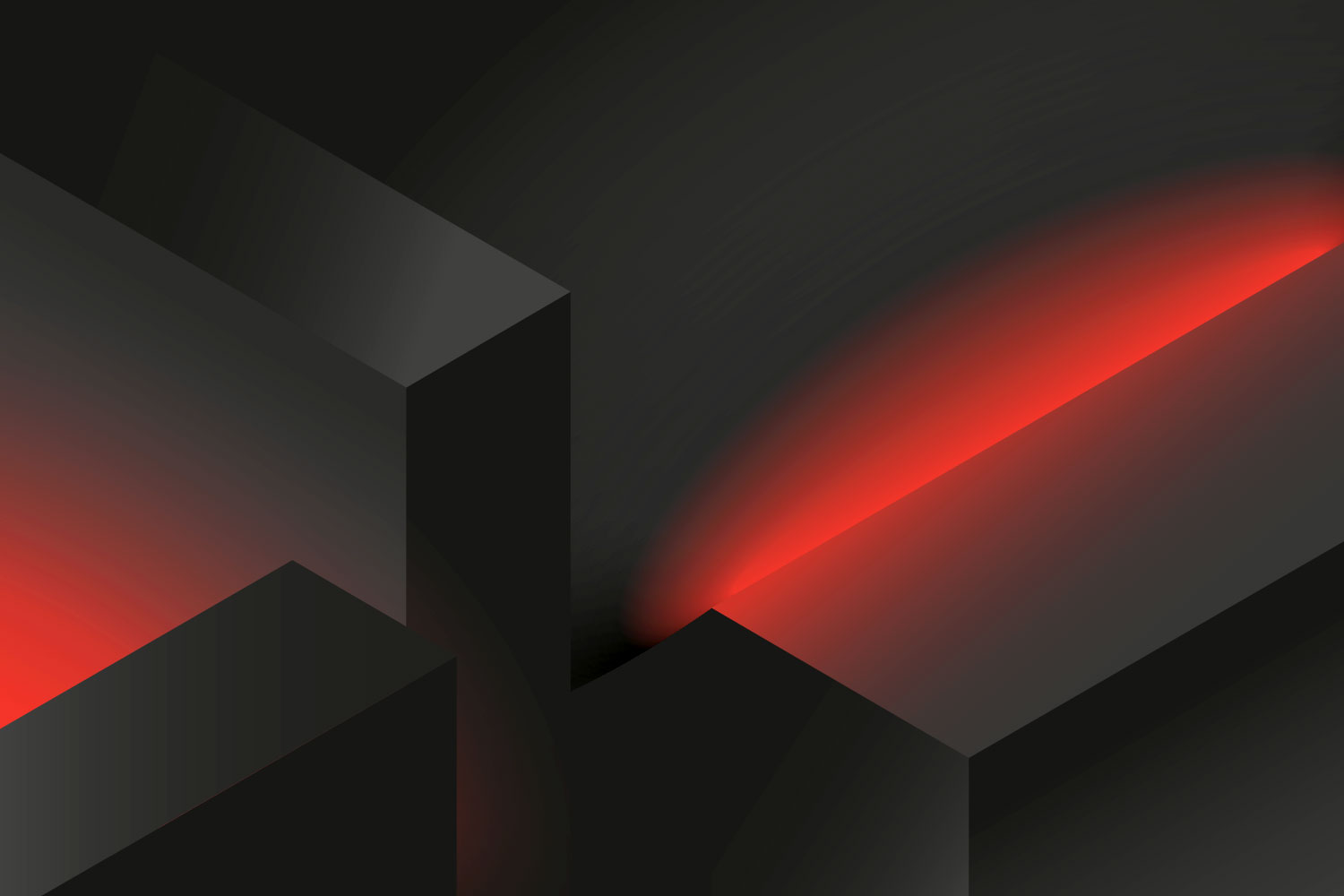 After 10 years of stability, slight changes and more than 6.5 billion euros invested, the Portuguese Golden Visa program will soon come to an end.

Speaking at Lisbon’s Web Summit at the beginning of November 2022, Prime Minister Antonio Costa said to the Portuguese and international press that the 10-year-old scheme had already “fulfilled its role” and that it was time to re-evaluate the maintenance of several visa schemes that are currently offered by Portugal: the Golden Visa scheme is one of the programs that are now being planned to be erased.

The European Commission had expressed its concerns in the past about the impact that this type of immigration program can have on property and rent prices all over Europe and has called for the end of such national schemes across the European Union countries.

With these declarations from the Portuguese Prime Minister, it appears that this very popular gateway to Europe is coming to a close. Those who have been planning to get their European residency and citizenship through the Portuguese Golden Visa program must now act soon before the popular door closes.

The Portuguese Golden Visa program is currently the best option for investors, with the lowest and most diverse investment types and the widest family regrouping dynamic of all the similar European programs.

It is also the Golden Visa program that allows the shortest period of physical presence requirements  in the country to maintain temporary residency status and the one that can get you permanent residency or citizenship in the least amount of time.

The moment has arrived: the Golden Visa Portugal is coming to an end and when that happens, the investors who are interested will want to be on the European side of the bridge before the option closes. 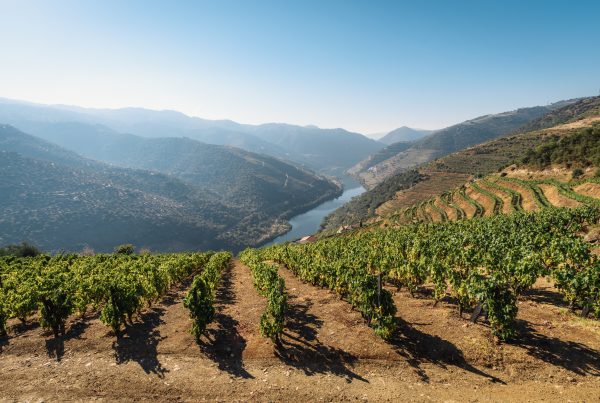 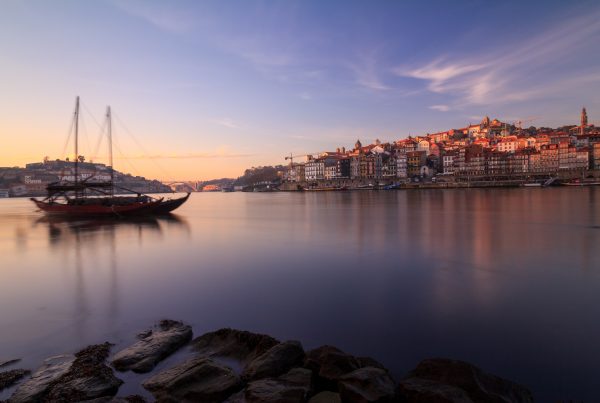 Golden Visa Portugal : an immigration program for investors and a gateway to Europe