Of all Canadian business immigration programs, none has inspired more speculation than the Quebec Immigrant Investor Program (QIIP). But there is finally light at the end of the tunnel: the program is set to open to new applicants near the end of 2021.

The announcement was made by Quebec Immigration officials in a meeting with program stakeholders that took place on March 30. This is consistent with the information initially reported by our team earlier this year, and is welcome news to many who have been deliberating on the reopening date of the coveted passive investment path to Canadian permanent residency. The Quebec and federal government authorities are said to be in the last stretch of their discussions aiming to update the selection criteria of the QIIP, which was suspended in November 2019.

While little information has emerged as to whether the financial selection factors of the Quebec investor program will be reviewed, Quebec and federal regulators are putting the final touches to new criteria intended to increase the retention of QIIP applicants in the Province of Quebec and address criticism of the program’s history as a gateway for some applicants who have used it to settle elsewhere in Canada.

// New QIIP applicants can expect to benefit from accelerated processing times and from access to a new temporary status allowing them to settle in Quebec while they wait for their permanent residency.

Among the changes up for discussion, imposing that applicants learn very basic French within a defined period of time and that they prove their settlement in Quebec after being selected in the Program are currently on the table, announced the authorities this week.

New improvements are also in the works to help applicants fulfill these extra requirements. According to industry sources, new QIIP applicants can expect to benefit from accelerated processing times and from access to a new temporary status allowing them to settle in Quebec while they wait for their Canadian permanent residency to be issued.

Will the QIIP be Suspended Until 2023? Quebec Officials Say No

On March 31, 2021, the Quebec government published a ministerial decree suspending the QIIP’s intake until April 1st, 2023. While the decree is likely to bring concern to aspiring QIIP applicants who are hoping to participate in the program soon, immigration officials have made it clear that there is no reason to worry.

According to various independent sources, representatives of the Quebec Ministry of Immigration have reassured program stakeholders at a special meeting on March 30 that the decree was a purely administrative measure intended to give federal and provincial authorities the time and flexibility to iron out the remaining details of the program’s new features before its final rollout later this year.

The previous decree suspending the program’s intake was set to expire on April 1st, 2021 and a temporary extension of the suspension was required to finish the last steps of this process. According to Quebec’s Immigration Law, such program suspension decrees have a maximum validity period of 24 months.

The decree makes it clear, however, that a subsequent decree can supersede the March 31 announcement at any time, at the discretion of the Quebec Minister of Immigration. The superseding order is expected in a matter of months, officials insisted.

The Former Quebec Immigrant Investor Program at a glance:

Historically, eligibility for the QIIP has been based almost exclusively on financial and management experience factors. According to the former iteration of the QIIP, applicants had to satisfy the following criteria:

How to apply to the QIIP

Submitting an application for the QIIP is a two-step process. First, applicants must apply directly to the province of Quebec in order to obtain their Certificat de sélection du Québec (CSQ). Then, with their CSQ in hand, they must move on to the federal application process: a step that may require a police check and/or medical examination.

Questions? Tell us more about you. 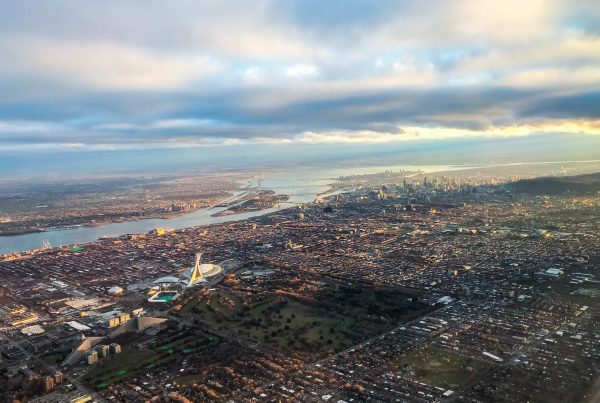