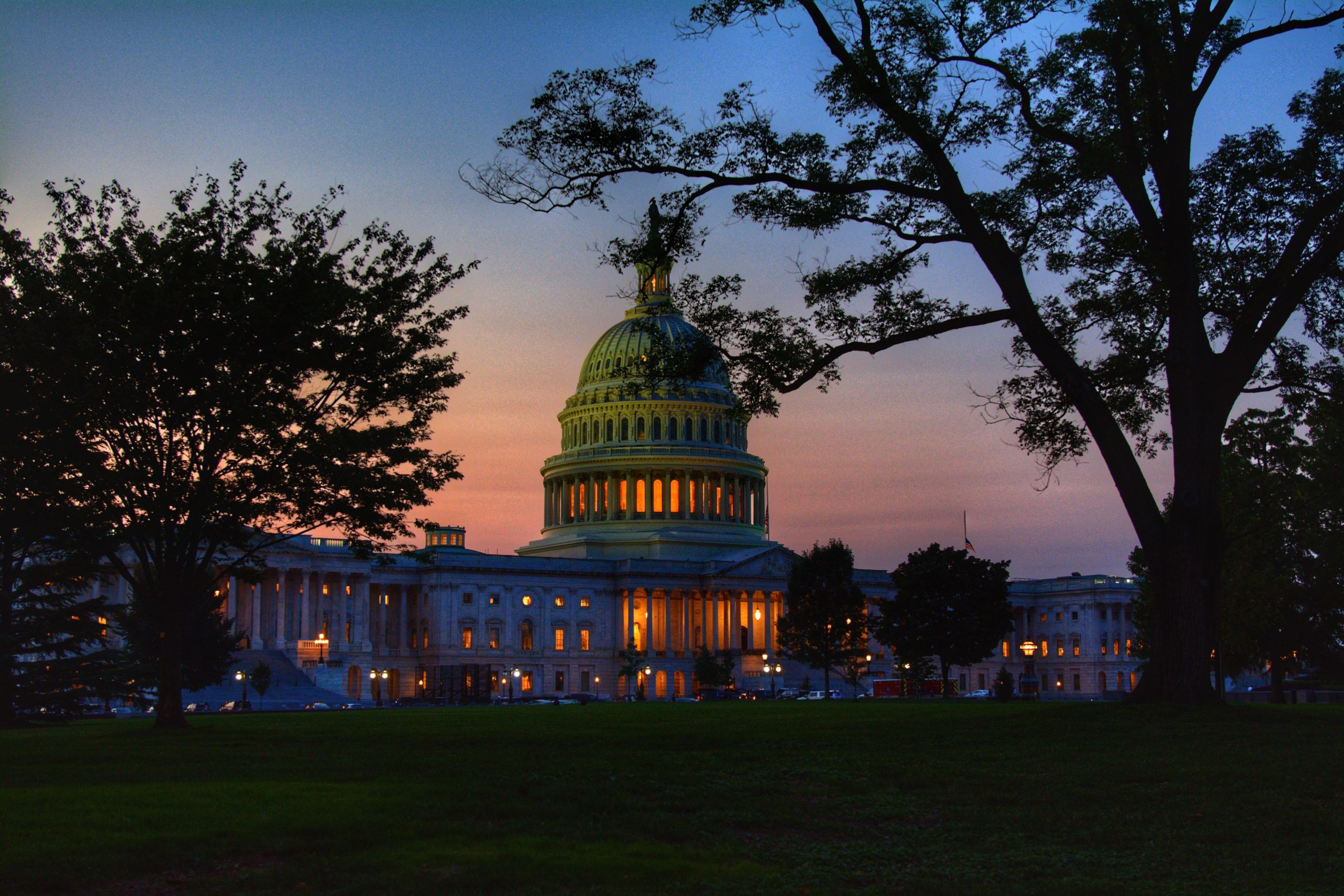 The backlog of immigration applications pending with US immigration authorities, USCIS, has grown exponentially over the past few years. Congress is finally taking action to close some loopholes.

For many immigration applicants, this is the beginning of light at the end of the tunnel. Introduced by Congressman Tony Cárdenas (D-CAL) on October 25, the Backlog and Transparency Act aims to address the long delays faced by millions of immigrants who apply for asylum. immigration but who are still awaiting a decision. This new project law would impose additional transparency requirements on USCIS, so that the agency informs the US Congress of the number of pending applications and the average processing time for each type of immigration application processed by the latter.

Under the initiative, USCIS and the Government Accountability Office (GAO) would also be forced to analyze the causes of backlogs and come up with ideas to reduce delays.

These delays, it is recalled, are very problematic for aspiring immigrants to the United States. For certain categories of immigration, notably family sponsorship or permanent residence as skilled workers, the delays for certain nationalities can stretch to several decades. The consequences of this wait are varied for the applicants and their families, some of whom may be separated for a very long period while waiting for their files to be processed.

While the agency’s delays are new, it should be noted that these have been compounded by the COVID-19 pandemic, which has limited its processing capacity and access to physical records in some cases, exacerbating delays. Although the country is gradually returning to normal, the USCIS continues to experience significant delays without a clear explanation.

Rising fees on the horizon?

The initiative under review will thus, according to its supporters, bring more accountability to the American immigration agency. It is hoped that this additional accountability will bring positive pressure to move things forward. The Act would also require USCIS to post reports on the agency’s website.

Although a step in the right direction, some observers nevertheless consider that the approach remains insufficient. In order to fix the problem, Congress should also help the agency by providing more direct funding for backlog reduction, which the agency would normally pay for by increasing candidate fees, it is argued. 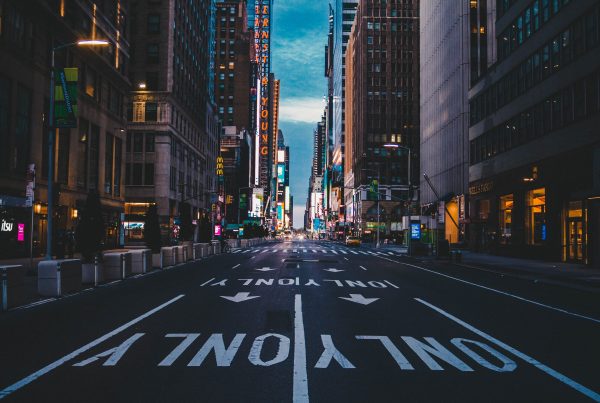 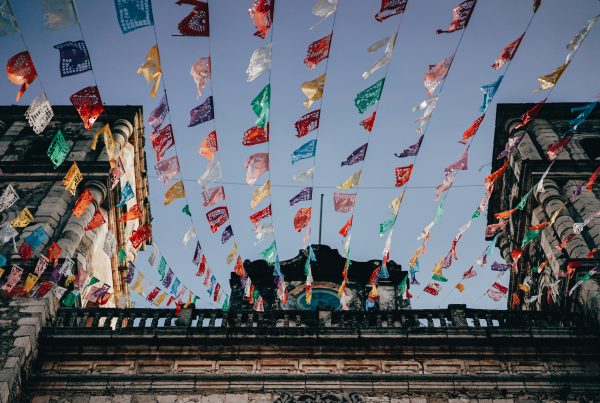 Canada’s Mexico Visa Exemption: What It Means for Mexicans