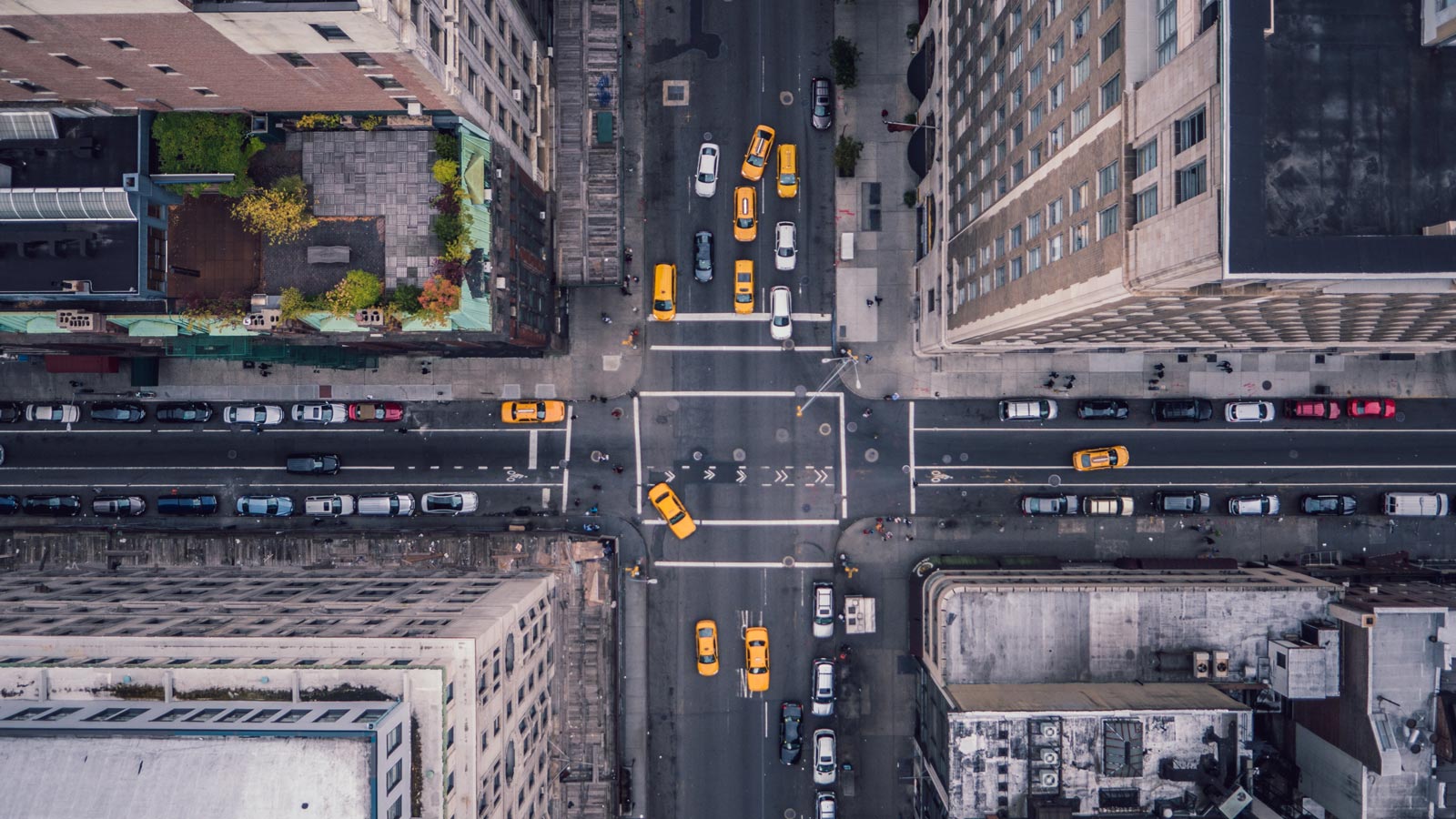 Program temporarily back at $ 500K, direct job creation investment only

A lot has been going on in the EB-5 Program these past few weeks. In a surprising combination of events, the popular US residency-by-investment program finds itself temporarily at an entry price nearly cut in half, for investors ready to invest in its less known direct job creation stream.

You may have heard of the recent Behring court ruling. On June 22nd, the U.S. Federal District Court reinstated the USD $ 500,000 minimum investment requirement for the EB-5 program. In essence, this decision overturned the EB-5 Modernization Rule of 2019 – which increased the minimum investment to USD $ 900,000 – on the basis that the raise was improperly adopted because the then-acting Secretary of Homeland Security had not been properly appointed.

In essence, the ruling has had the effect of nearly cutting the EB-5’s entry price in half. In the days following the decision, U.S. Citizenship and Immigration Services (USCIS) further announced that it does not plan on challenging the Behring ruling. And while the current Secretary of Homeland Security, Alejandro Mayorkas – who was properly appointed – could reverse this anomaly, he has not done so in the days following the decision. This, in fact, leaves the door open for EB-5 submissions at the old minimum investment threshold of $ 500K until Secretary Mayorkas decides to bring the program back to the $ 900K minimum investment level. While this process could be launched at any time, several observers believe that the window may be open for weeks or even a few months.

While this may come as welcome news for those who may want to take advantage of this window, it is still a bittersweet moment for many others in EB-5.

On July 1, USCIS confirmed that the EB-5 Immigrant Investor Regional Center Pilot Program (which receives the wide majority of EB-5 applications every year) had expired at midnight on June 30, 2021.

As a result, USCIS has decided that it will not act on any pending applications filed under the Regional Center Pilot Program until further notice. The surprising approach taken by USCIS appears to be temporary; it’s currently seeking further legislative guidance on how to proceed with the files it currently has in inventory.

Enacted by Congress in 1992, the Regional Center Pilot Program is a very popular subcategory of the EB-5 program that allows foreign nationals to apply for an EB-5 visa by investing in projects that are under the umbrella of federal-licensed Regional Centers. These funds exist to promote economic development in certain target locations, and are commonly used to finance projects that will create at least 10 full-time jobs for American workers per investor – a mandatory requirement of the EB-5 visa category.

The alternative to the Regional Center Pilot Program in EB-5 is the original “direct investment” path that was developed at the EB-5 program’s inception, where the only job creation that is credited to the immigrant investor is the direct job creation that comes as a result of its investment (i.e. on the project’s own payroll).

By comparison, the Regional Center Pilot Program has historically provided a more favorable treatment to investors, since the credited job creation also included indirect and induced job creation, which could be demonstrated by using impact studies based on government-approved economic models.

Congress has further authorized USCIS to give priority to EB-5 petitions filed through the Regional Center Program. Because of this, Regional Center projects have received more EB-5 investors than the traditional direct investment path, which remains open to this day and was unaffected by the recent announcement.

Based on the history of the Regional Center Program and its bipartisan support, there is no need to worry about it being taken off the table for good. Since its inception, this stream has been regularly reauthorized and extended by Congress.

There is also a similar precedent in recent history. In December 2018, a similar “pause” that lasted just over one month occurred during the U.S. government shutdown. Authorization for the Regional Center Program lapsed during this time, but a re-authorization was passed a short time later, at which point all operations returned to normal immediately.

It is not lost on Congress that the EB-5 program – composed in its majority by petitions filed under the Regional Center Program – brings in capital and jobs at no expense to US taxpayers. It also attracts very successful and qualified immigrants who are likely to continue investing, working, and enhancing the US economy long after their green card is approved. In fact, since the program’s creation, EB-5 investors have injected more than $41 billion into the economy and created over 820,000 full-time jobs.

For the time being, USCIS will not accept further EB-5 Regional Center Program applications, filed on or after July 1, 2021. It will however keep processing EB-5 applications in the program’s direct job creation stream.

This is not to say that the Regional Center applicants have cause for concern. As part of its announcement, USCIS has also specified that if you received mail regarding your application on or before June 30, 2021, you should review the correspondence and respond by the due date (as applicable). Although USCIS will be unable to review your response at this time, it will still receive and maintain the response for review once it receives administrative guidance to process its inventory.

Moving forward, the most likely scenario is that policy makers will make the necessary corrections to the program so that the processing of Regional Center applications can quickly resume. In addition, we do expect the Behring ruling to be eventually replaced by a new properly adopted policy that aims to reinstate the $ 900,000 requirement. Said otherwise, while the EB-5 program’s minimum investment is back at $ 500,000, it is not expected to stay there for long and will likely only remain an option for those wishing to apply in the direct job creation stream.

What to Do: For Those Who Have Filed or are Planning to File for EB-5

Therefore, if you have already filed your EB-5 application in the Regional Center Program, the best thing to do for now is to wait for the administrative glitch to correct itself.

If, on the other hand, you were already considering EB-5 as an option for your immigration plans, it may be worth it for you to check in and see whether you could take advantage of the window of opportunity, at the $ 500K threshold, which you could currently do through the direct investment stream.

While this option is historically less preferred than the Regional Center stream, some developers have announced that they will be adapting to the new temporary reality to accommodate interested investors. As usual, a thorough due diligence of these projects is recommended before taking any further steps.

The Exeo team will continue to monitor the situation closely and provide updates on our blog as they happen. In the meantime, you can get to know the basics about the EB-5 program, learn how to apply for an EB-5 visa, or better understand the program’s job creation requirement. 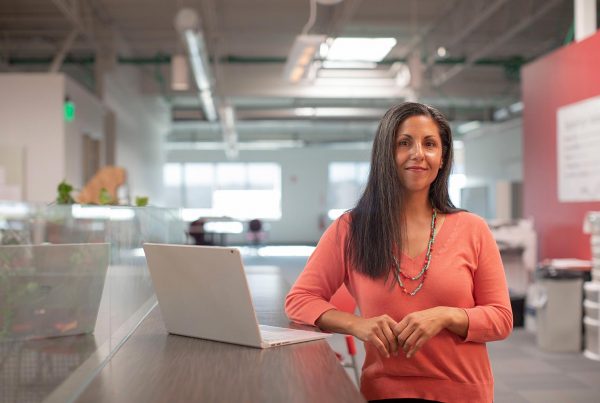 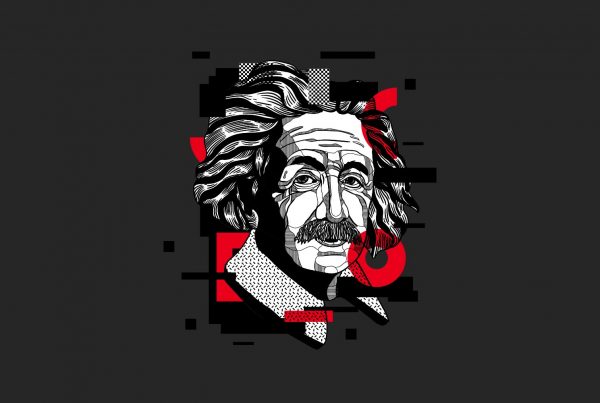 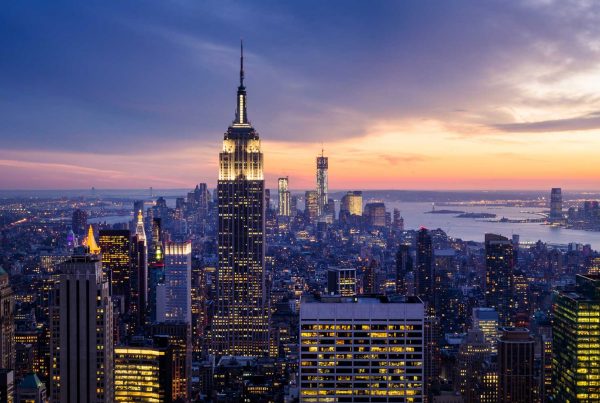 Doing business with the US without a US entity: all about the E1 visa