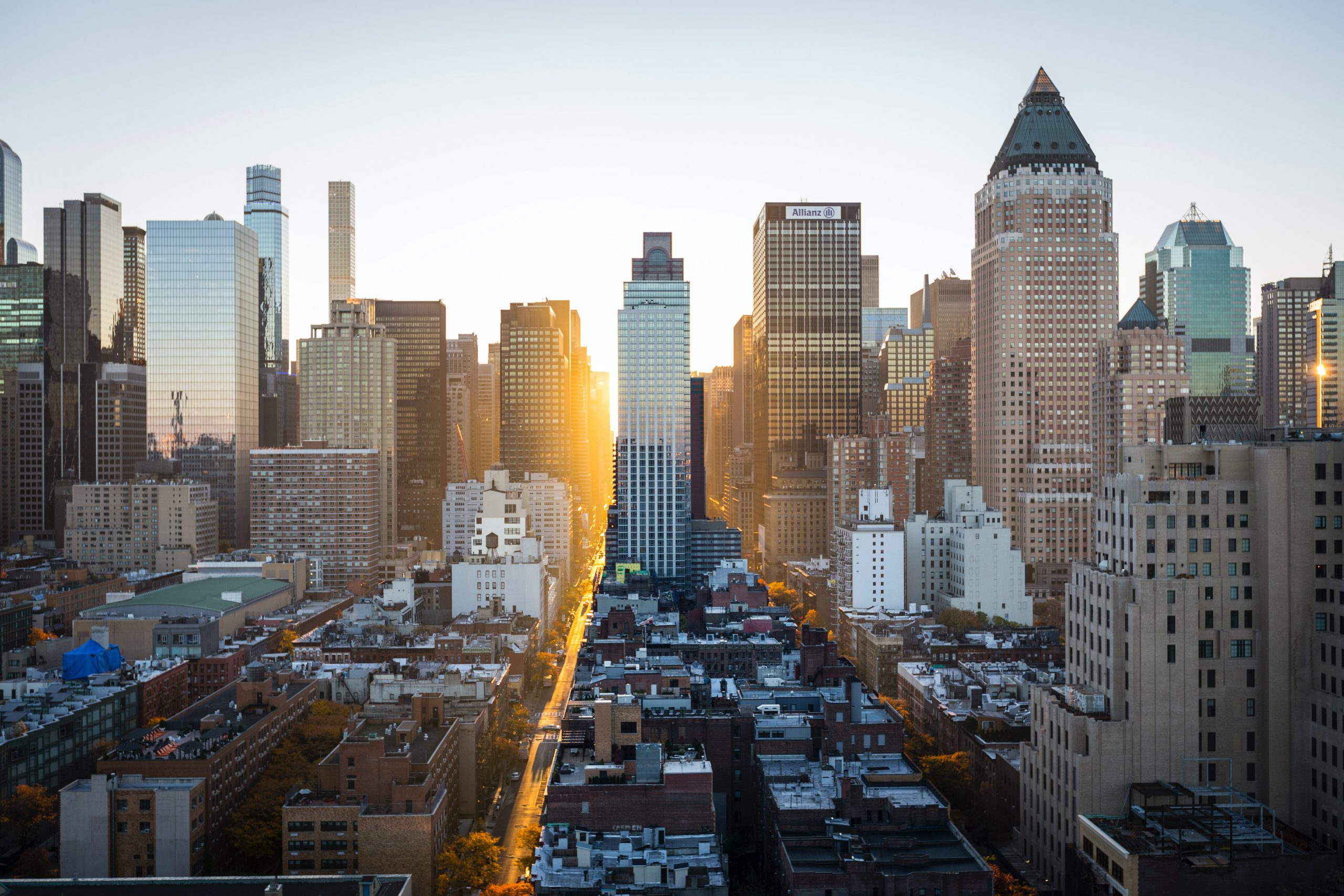 For economic migrants seeking to build a better life, there’s nowhere better than the United States. If you can get in, it offers the promise of unrivalled economic opportunities and the chance to chase your own piece of the American Dream.

But that ‘if’ is a big one — there’s a reason the selection process to apply for a green card from abroad, a commonly-discussed path to becoming a permanent resident, is called a visa lottery. But the challenges are not limited to that program, and for every successful applicant there are many whose dreams are dashed through lack of planning, lack of qualifications, or bad advice.

Applying for a US green card can be little more than a dice roll, leading many prospective immigrants to look for an alternative. One of the most popular is the H1B Visa.

What is the H1B visa?

The first thing you should know is that visas like the H1B are temporary, or what’s known as nonimmigrant. They aren’t a replacement for a green card, but they can help you get one.

Typically granted for a period of three years, these visas can be extended up to a maximum of six years. As a “dual-intent” visa, H1B holders are eligible to apply for a green card at any time during their visa stay, and are far more likely to receive one than applicants who enter the lottery from abroad.

You’ll need an American employer to petition for an H1B visa on your behalf, so it isn’t something you can do alone. Your would-be employer will need to demonstrate that you are a highly-educated foreign professional, working in a “specialty occupation” that requires at least a bachelor’s degree or equivalent. Typically STEM fields like science, technology, engineering and math.

The number of H1B visas that can be granted each year is capped by congress at 65,000 per year, with an additional 20,000 visas set aside for foreign professionals who graduate from an American educational institution with an advanced degree (Master’s degree or equivalent). If there are more petitions for H1B visas than this limit, a lottery is held to select recipients. If all those selected in the lottery do not submit petitions, subsequent draws can be held to reach the cap for that year.

Rejections for visas in this category spiked during the Trump administration, but subsequently dropped to an all-time low of 4 per cent in 2021. However, once the cap number of visas is reached, new petitions will not be accepted and the cap is often reached early in the year.

Due to the COVID-19 pandemic, US Citizenship and Immigration Services (USCIS) struggled to reach the 2022 limit and were forced to hold multiple visa lotteries to reach the cap. The cap limit was nevertheless reached at the end of February in 2022.

As with most avenues for immigrating to the United States, securing an H1B visa can require some luck, but it may be significantly easier now than it has been in the recent past.

What are the alternatives if an H1B visa isn’t for you?

There are several other types of visas that highly-skilled foreign workers may also want to consider.

The bottom line is that immigrating to the United States is far easier if you have the support of an employer with operations in the U.S., or the intention to set up operations there. If that sounds like you, the first step is to set up a consultation with a qualified immigration attorney to review all of your options and pick the one that best fits your needs, and those of your employer.

The next lucky immigrant to make their American Dream come true could be you! 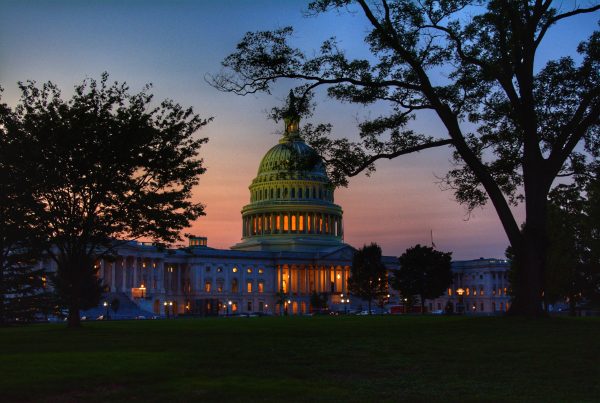 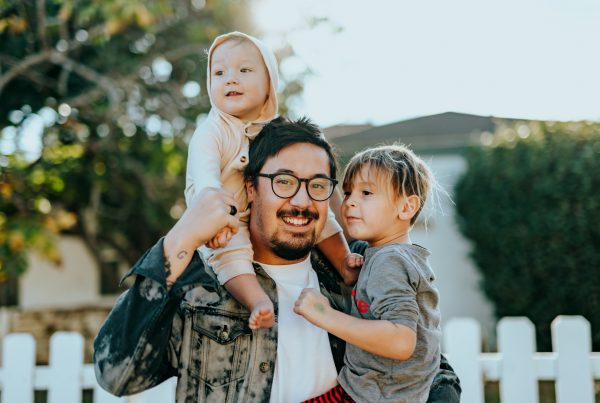 Inside family immigration: Applying for family based Green Cards in the US via the Sponsorship