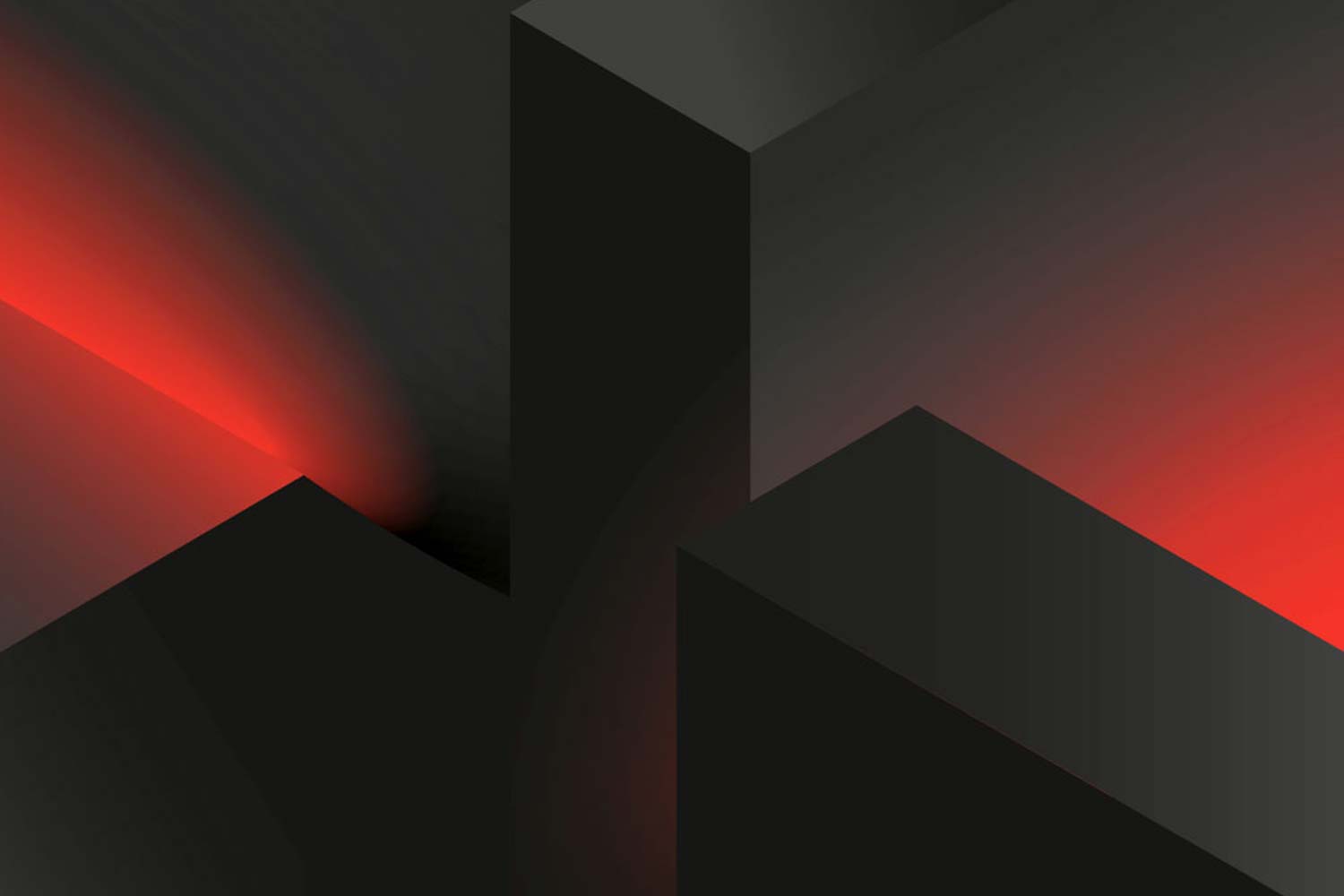 The reauthorization of the EB-5 Regional Center Program finally became effective as of May 15, 2022, however all existing regional centers now have to re-apply for designation under the new law. The redesignation requirement was announced by the U.S. Citizenship and Immigration Services (USCIS) in late April, more than a month after the EB-5 Reform and Integrity Act was signed into law.

The US agency also announced the new Form I-956H, requiring with the bona fides of each person involved with the Regional Center Program. Iit will require each such person to submit to a biometric review. The two new forms and their instructions were only released on May 13, 2022.

Several leaders from Congress have expressed their concern about requiring previously existing regional centers designated under the previous law to redesignate. On May 9, 2022, Senators Chuck Schumer (D-NY), Lindsey Graham (R-South Carolina), and John Cornyn (R-Texas) as well as Representative Jerry Nadler (D-NY), sent a letter to the U.S. Department of Homeland Security Secretary Alejandro Mayorkas urging him to reconsider its decision. Among the legal points outlined in their letter are that the requirement is contrary to the statutory language of the reform and that the interpretation could result in the denial of existing investors whose I-526 petitions have not yet been approved.

The Behring Regional Center, which has been the plaintiff in several cases brought against USCIS in the past year, filed yet another motion for a preliminary injunction request to challenge the redesignation requirement. A ruling has not yet been issued and the parties were given until May 23rd to submit supplemental briefs.

So while the Regional Center Program is officially alive, regional center petitions cannot be submitted in practice for the time being. For now, investors who don’t want to wait several more months before filing an I-526 petition can file through an EB-5 direct investment.

Navigating the rules of EB-5 and of US immigration is no simple task. Please contact Exeo Attorneys if you need assistance with your EB-5 immigration plans. 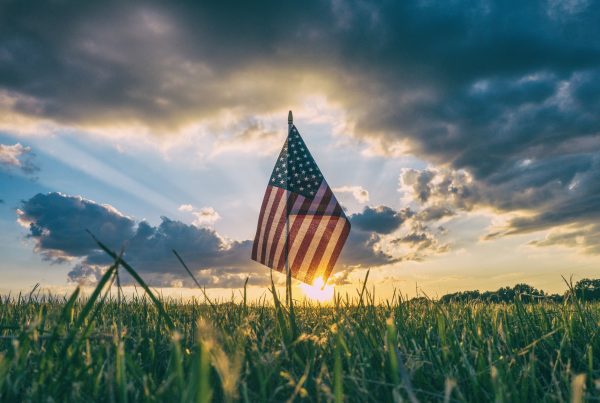 Introducing Congress’ EB-5 Program Changes: What You Need to Know 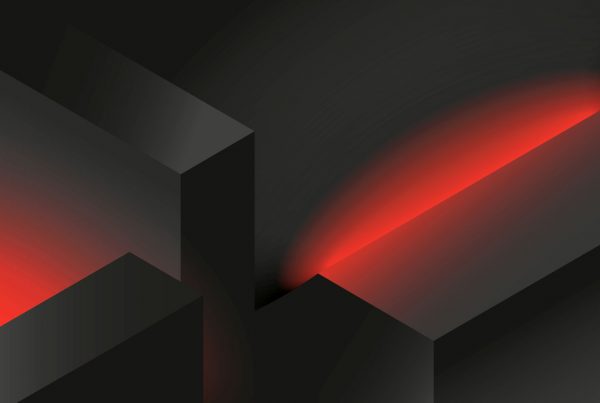